The Corona crisis, as well as the conflict in the Ukraine have shown how vulnerable the supply chains of European corporations are. As a result of the pandemic, shortages and delays in delivery arose for a rather simple product – semiconductors, which led to production losses in various industries, such as commercial vehicle production, elevators, cranes, just to name a few. The interruption of the wiring system production in Ukraine due to the war is having an additional negative impact on automotive production in Germany, which in turn has a knock-on effect on other industries, such as steel production for example. 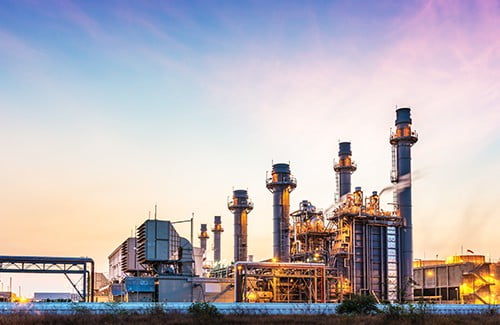 Analysis of the effects of the russia / ukraine conflict on the steel industry:

As part of the project, the level of dependence of individual European steel manufacturers on raw material deliveries from Russia and Ukraine was analysed. Additionally, the effects of the disruption of the wiring-system production in Ukraine was investigated as well. Particularly the question of how quickly deliveries from the Ukraine can be substituted from other locations was examined.

Detailed analysis regarding strategy, footprint, cost structure and other topics of your competitors.

Testing and validating of strategic options and scenarios, in a System Dynamics based multi-player environment.

Client specific creation of System-Dynamics based models for scenario and market development analysis.

Supply chain and base analysis of competitors, as well as in-depth analysis of suppliers regarding structure of ownership, profitability delivery, performance and capability.

Support of companies to improve their market- and competitive-intelligence capabilities.

We conduct an annual survey, where we are analysing the perspective of selected companies regarding current aspects and topics in the field of strategic intelligence. In case you would like to participate in the survey or are interested in the results of the previous surveys, please do not hesitate to contact us, by clicking the link below.